Is there an explanation for MSA? 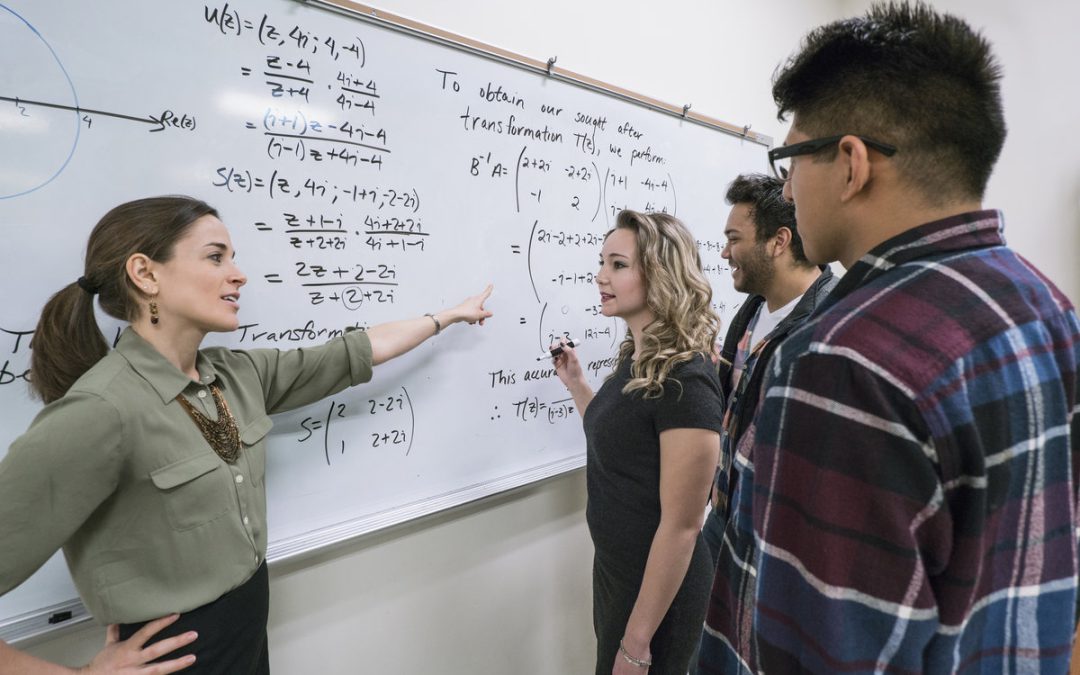 “Although the exact cause of MSA is unknown, a lot is known about the changes in the brain that occur when someone develops MSA. In other words the picture is not as bleak as that initial stark statement implies.

MSA is a neurodegenerative disease, meaning that there is progressive loss of both function and structure of nerve cells leading to their eventual death.

Nerve cells, called neurons, are the fundamental units of the nervous system and are responsible for sending messages to our muscles. Two types of phenomena are involved in processing nerve impulses or messages: electrical and chemical. Electrical events propagate a signal within a neuron, and chemical processes transmit the signal from one neuron to another or to a muscle cell. Chemical signals involve the release of chemical messengers known as neurotransmitters.

A small protein called alpha-synuclein is involved in causing MSA. Its role in the brain, which is not fully understood, is associated with transmitting messages from neurons. Probably it is involved in the release of a chemical called dopamine; most likely in controlling its release. Dopamine is one of the six major neurotransmitters in the brain. Its neurodegenerative loss together with a loss of cells causes nerve messages to the muscles to become slowed and abnormal.

Proteins work by constantly folding and unfolding. (These fundamental biological events are incompletely understood, but they involve transformations from one to three dimensional structures.) In MSA alpha-synuclein “misfolds”, to form disease inducing aggregates which accumulate particularly in glial cells, which surround neurons and provide support for and insulation between them. This misfolded alpha-synuclein in glial cells leads to the widespread death of neurons.

Alpha-synuclein is also involved in Parkinson’s disease, but involves a different “strain”.

Research is now being undertaken to try and stop the production of misfolded alpha-synuclein, block its transmission to other cells and safely clear the toxic aggregates that have already formed in cells.

Alpha-synuclein is usually removed from the brain by a natural, regulated mechanism (autophagy). A new clinical trial to test the promise of a drug, sirolimus, to enhance this removal has been initiated in the USA. The hope is that this medication might slow down the progression of MSA. Sirolimus has the benefit that it is already an approved drug for preventing organ transplant rejection.”